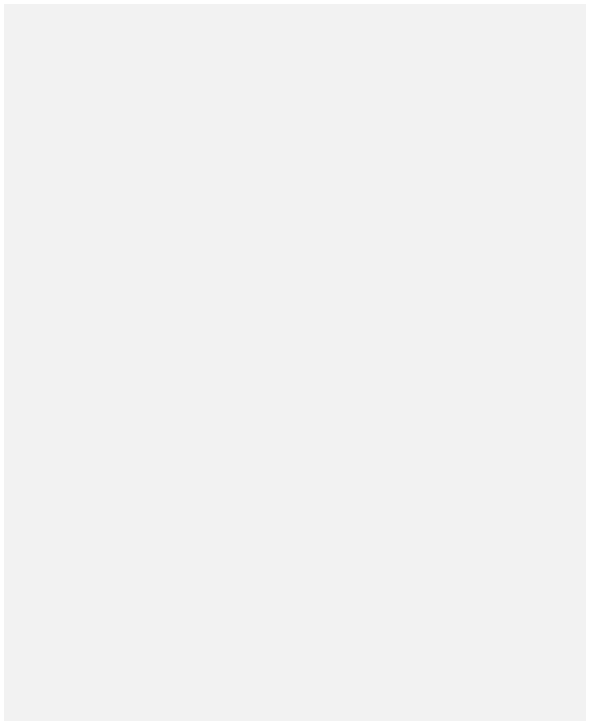 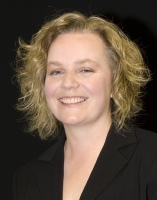 Sarah Markham studied at the Royal Northern College of Music and at the University of Massachusetts, Amherst, USA where she gained a Master in Music Degree with scholarships from the Countess of Munster Musical Trust and the Sir James Caird Trust. She has enjoyed competition success with the Royal Over-Seas League Music Competition and the Park Lane Group. Sarah has performed all over Britain, including the Queen Elizabeth Hall and Purcell Room in London, and at the Last Night of the Marble Hill Proms for English Heritage. Further afield, Sarah has performed in Germany, Belgium, Spain, America and Canada. She has also broadcast live on Radio 3 and Classic FM radio.

"The saxophonist Sarah Markham... was formidable....left me wanting to hear more."

"Sarah Markham played with unanimous intensity and terrific rhythm...the sax. sang with the sadness of an oboe d'amore."